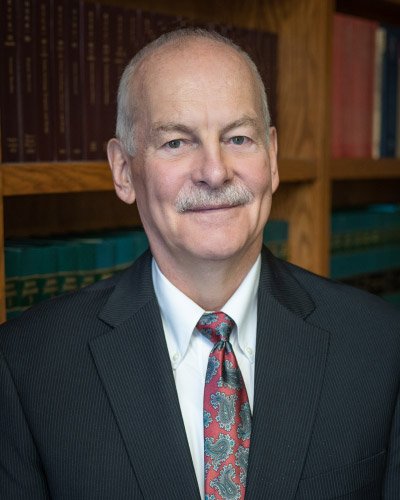 Arlen is heavily involved in the Bismarck-Mandan community and belongs to the Bismarck/Mandan Chamber of Commerce and has been a member of the Bismarck-Mandan Elks, Mandan Eagles, Mandan Lions, and Mandan Moose. He served as Director of the Bismarck-Mandan Chamber of Commerce from 1994-1996, Heartland Child Nutrition from 1991-2000, and Mandan Hockey Club from 1995-2005. Arlen belongs to the First United Methodist Church in Mandan where he served as the Administrative Board Chairman from 1991-2000 and is currently a Trustee. He also served as Clubmaster and Past Den Leader for Scout Pack 51 from 1995-2000. Arlen served as Assistant Scoutmaster from 2000-2005 and then Scoutmaster for five years. He has also been involved as a coach for youth basketball and football.

Admitted to Practice in:
North Dakota