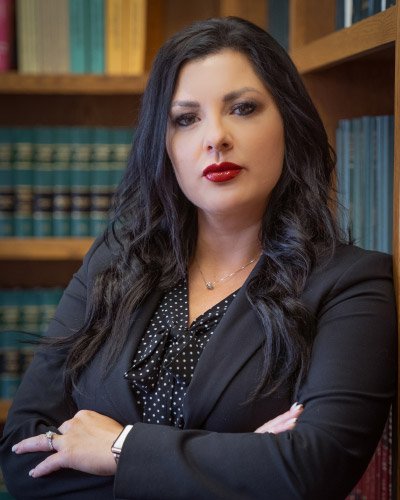 In her first year at the UND School of Law, Mikayla competed in the Phi Alpha Delta national trial team competition in Arlington, Virginia, where she and her partner won the award for Outstanding Prosecution. During her second year, she was the President of the Student Trial Lawyers Association and the Secretary of the Law Women’s Caucus. Mikayla was also an active member of and Associate Editor for the North Dakota Law Review.

The majority of Mikayla’s legal career focused on estate planning with an emphasis on asset protection catering primarily to surgeons, physicians, and other business professionals. Yet, Mikayla finds great reward in helping clients from all walks of life. Mikayla enjoys working with clients’ other professional advisors in a team-based approach to ensure a comprehensive and cohesive estate plan.

Mikayla has also practiced in the civil litigation areas of professional liability defense and family law. She finds especially interesting the intersection of family law with estate planning and asset protection.