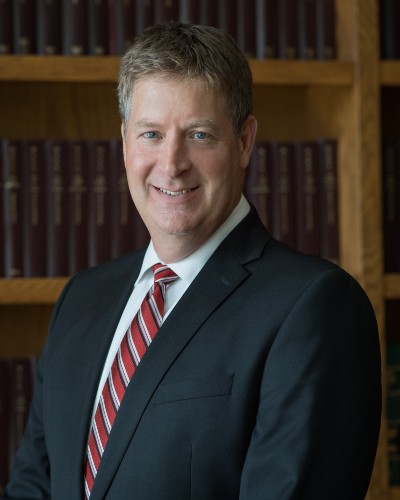 Thomas has been involved with the Bismarck‑Mandan Chamber of Commerce and Bismarck‑Mandan Elks, and as trustee for the North Dakota State Elks Association. He also served as an Elder and as a deacon with the First Presbyterian Church of Mandan. During his free time, Thomas and his wife Rae Ann enjoy helping fill the pulpit at the Glencoe Sloan Memorial Presbyterian Church. Thomas served as a coach for youth soccer, basketball, and baseball. Additionally, he served as Director for the Greater North Dakota Association from 1998‑2002, Director of the Bismarck‑Mandan Chamber of Commerce from 1999‑2005, and was Chairman of the Board in 2004. Thomas also served as Director of Bismarck State College Vocational & Technical Division Advisory Committee from 1988‑1991 and as President in 1991.